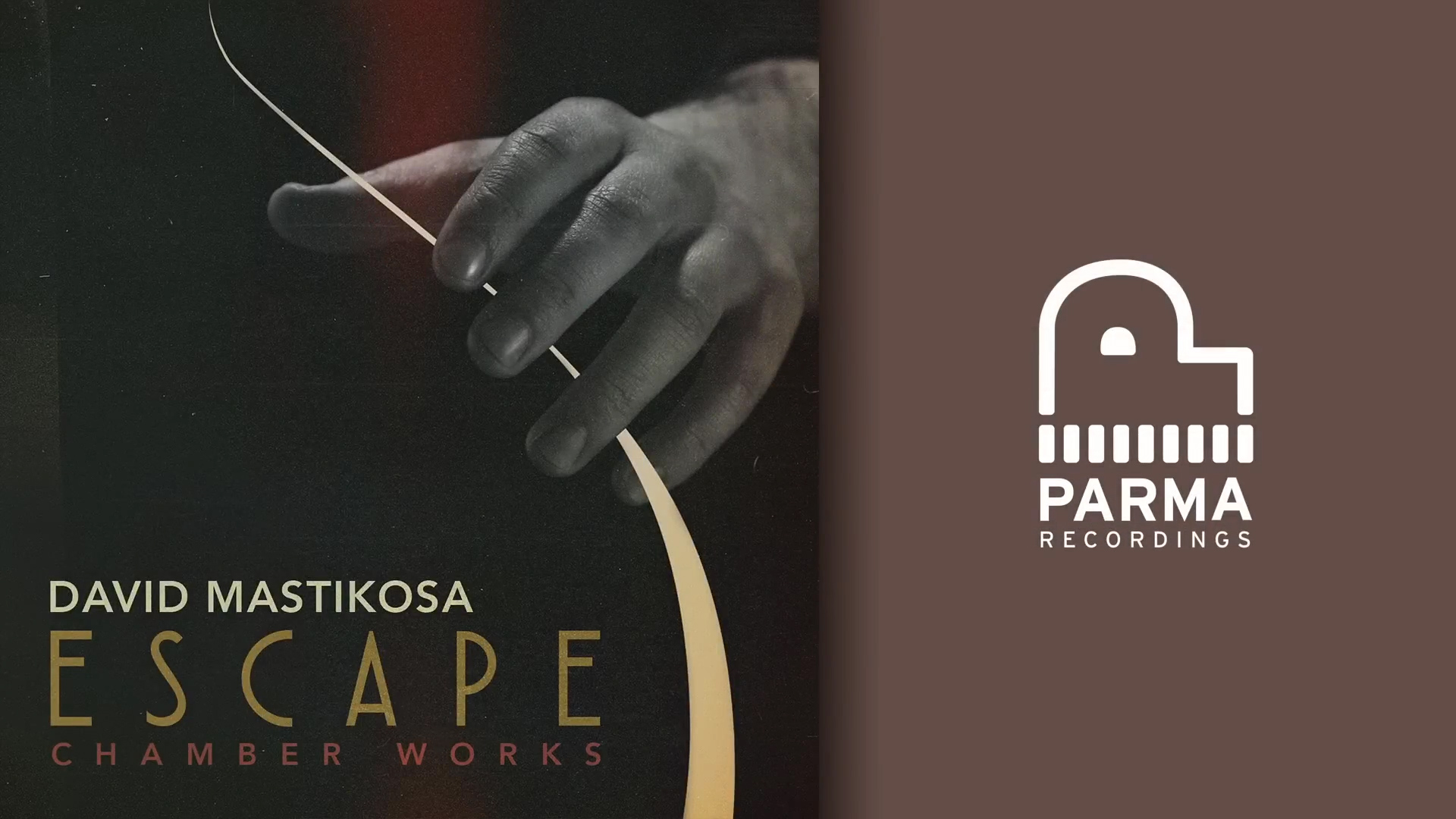 “Composer David Mastikosa’s ESCAPE is the work of an ambitious young composer whose skill belies his age. Born in 1992 in Bosnia and Herzegovina, Mastikosa is currently one of the most active contemporary classical music composers in his home country and writes music for film and media. ESCAPE features works composed in a variety of styles and arrangements. Poslovice is a chamber piece inspired by old Serbian folk proverbs and suggests a hidden, tongue-in-cheek storyline. Detune was written specifically to encourage younger pianists to explore the vast soundscapes locked within the instrument. Trichord for Viola and Accordion is purposefully sparse; Mastikosa leaves free space for performers to exercise their own creativity. ESCAPE is both an artistic triumph in its own right and an early milestone in Mastikosa’s promising career.”

This  couldn’t be possible without a fantastic team of people from Banja Luka that I closely work with:

Special thanks to the City of Banja Luka, Ministry of Education and Culture of Republic of Srpska, and Association of Composers – Musical Creators (AMUS) for the significant and consistent financial support that made this project possible.

Many thanks to all the great musicians I’ve worked with over the past few years, without whom this album would not have been possible.

Many thanks to the great team of Parma Recordings, for their professional approach and all advice I got.

..more info about the album